With 50 million active accounts, Venmo is one of the most popular peer-to-peer payment platforms in the US. This unsolicited redesign explores the app's primary function, optimizing the information architecture to provide a better experience to its users. I completed this project as part of my coursework at Auburn University.

While Venmo is one of the most popular finance apps on the App Store, the interface hides its primary function: sending payments, featuring less useful social features instead.

Young, social people who want a quick, hassle-free way to send money to friends and family.

While I had a few improvements in mind when starting the project, I conducted a thorough design audit, heuristics evaluation, and user testing of the existing Venmo app. The initial design audit helped me determine that app's key features and get a sense for the existing information architecture. As a long time Venmo user, I knew how to use the main features, but I did discover some content I'd never seen before hidden within the menu.

To dig deeper into the user experience, I conducted an in depth Heuristics Evaluation, ranking 20 different usability principles on a scale of 1 to 10. Overall, Venmo earned a solid 8.15 which is to be expected from the #3 finance app on the App Store. While this is obviously a well designed app, there were still a handful of things that could use some improvement.

Lastly, I conducted some casual user tests to validate my findings. Users (All of which were already familiar with the app) were given the following list of tasks.

With tasks one and three being basic functions of the app, users did not struggle to complete them, but task two proved more difficult for some users. The Venmo code, a useful feature that allows users to specify the payment recipient with a branded QR code, was represented by a small icon tucked away in the side menu.

I also asked users about how how they used the app. While some said they like to look through the payments their friends were making, they all said that making/receiving payments was their primary goal, and none ever visited the global feed.

The main takeaway from my research was that the Venmo app currently employed some confusing hierarchy. It tried to force the social aspect by using the social feed as the landing page. Your personal transaction feed was equal in hierarchy to the global feed, and the primary function of the app – sending payments – was stuck in the hard-to-reach top right corner and represented by a low contrast, unlabeled icon. When making a payment, the user was presented with a stark empty screen and an often frustrating emoji auto-replace feature. Your active balance, Venmo code, and payment requests were tucked away in a menu drawer that had different levels of features and pages mixed in a long list.

My goal during the ideation and early design stage was to reorganize the information architecture to highlight the apps key functions. Some of the significant changes were:

The next step in the process was to validate my design decisions through user testing. For the first round, I gave my classmates a list of tasks similar to the ones I used in my initial testing. By observing their interactions and asking them about their experience, a few easily fixable mistakes became apparent.

With this feedback, I revised my design and created a high-fidelity interactive prototype that would feel more like a real app. I had three users complete the same tasks, but this time I used Tobii eye-tracking glasses to get even more insight.

Overall, the users gave a lot of positive feedback about the redesign. The particularly liked the dashboard and how it showed their balance and recent transactions on the home screen.

The onboarding process is straightforward and allows users to easily connect their account to their phone number, email, and bank account.

Redesigning a popular app like Venmo presents certain challenges, but it's always empowering to redesign a product that I actually use. As a user myself, I'm already familiar with the pain points and possible improvements.

While using eye-tracking technology on this project introduced me to some of the more technical/psychological sides of UX design, I feel that I underutilized the technology. The insights it provides are very complex, and beyond noticing when a user didn't notice a button or quickly skimmed some important text, I was often at a loss for how to apply the information. In a future project it would be interesting to employ another physical metric like heat-mapping and see if that would be any more useful.

Since completing this project, Venmo has undergone a major update! Among the most significant changes were moving the Pay/Request button and Venmo code to the home screen, as well as making the user's balance more easily accessible. These were some of the main changes I'd made in my redesign, so it is gratifying to see that the designers at Venmo made similar design decisions! 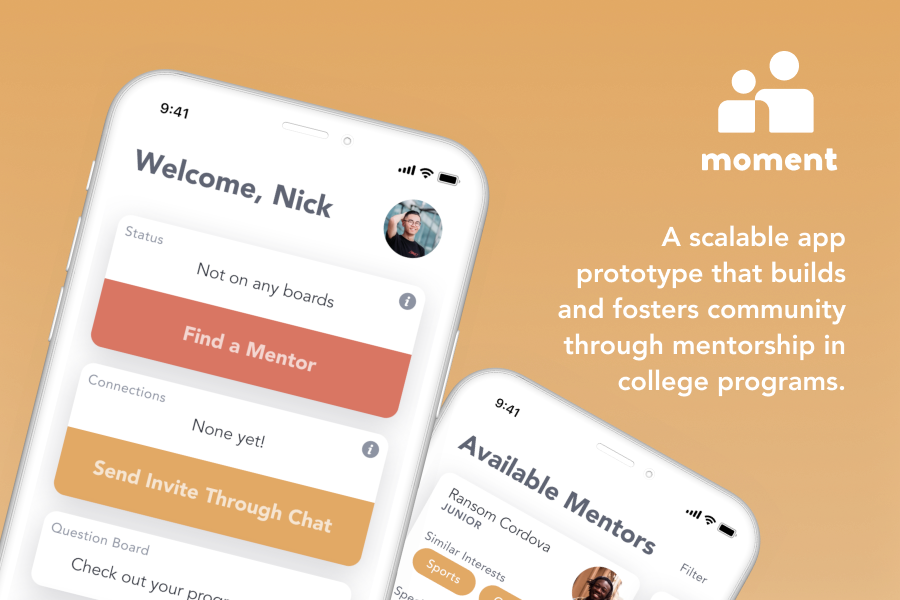 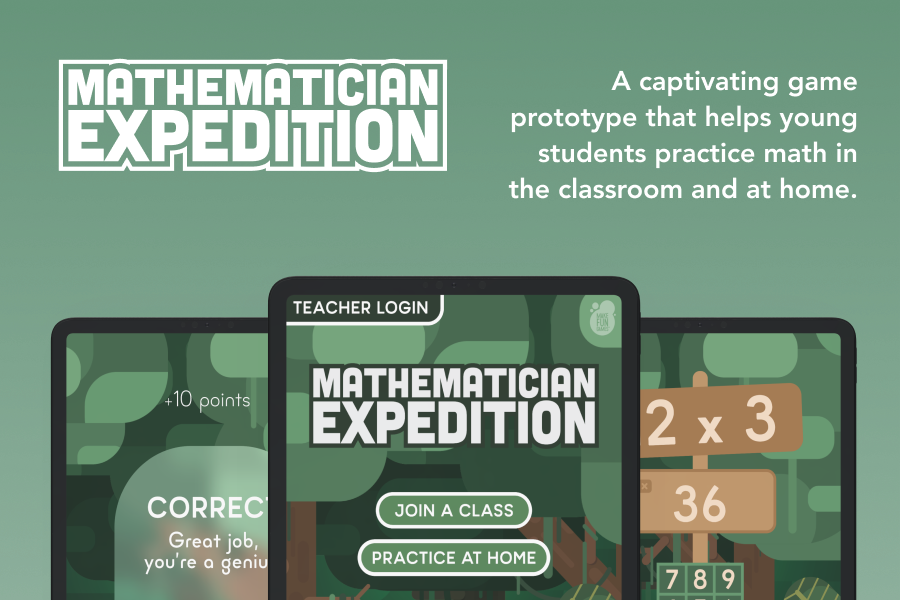