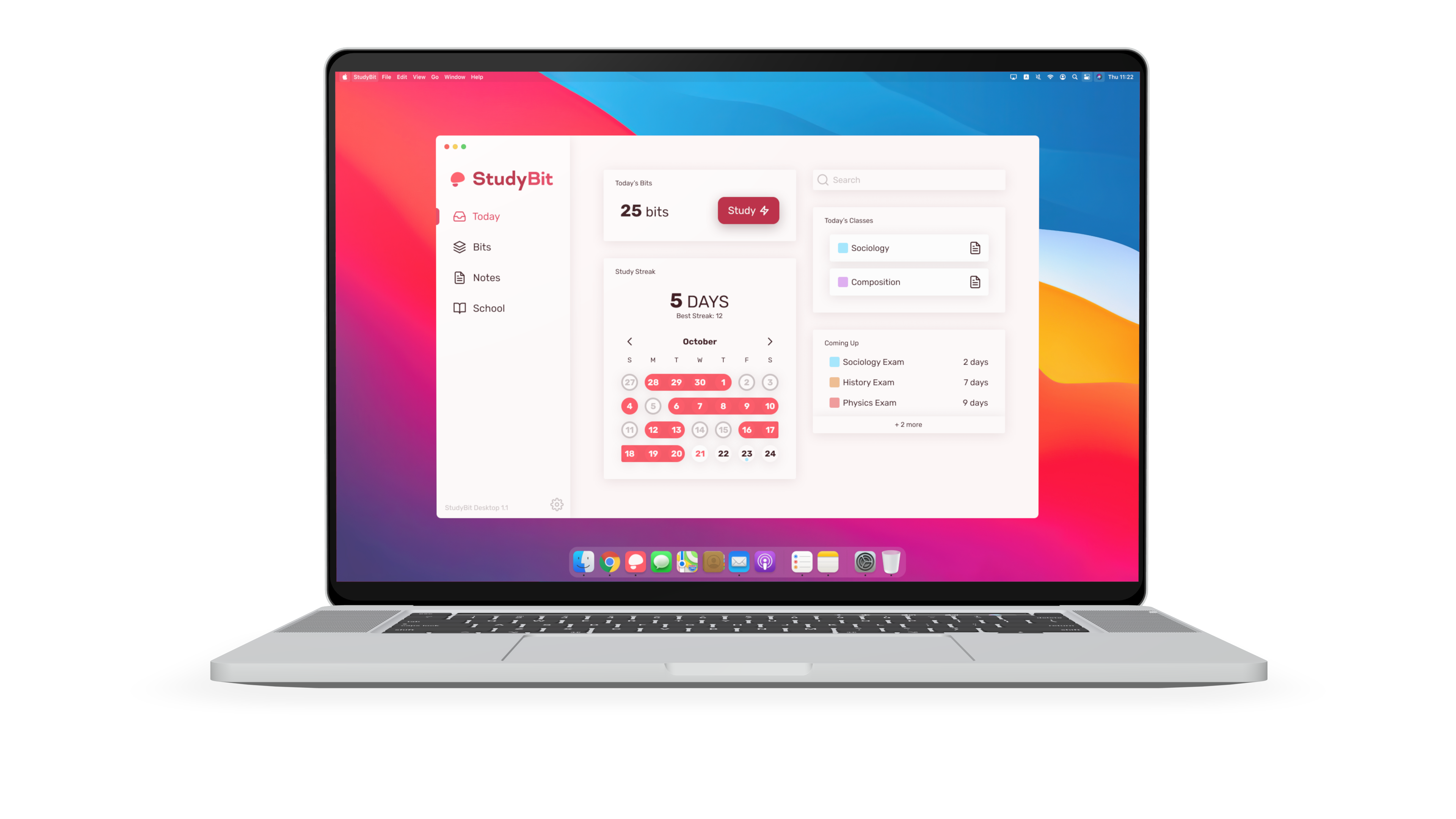 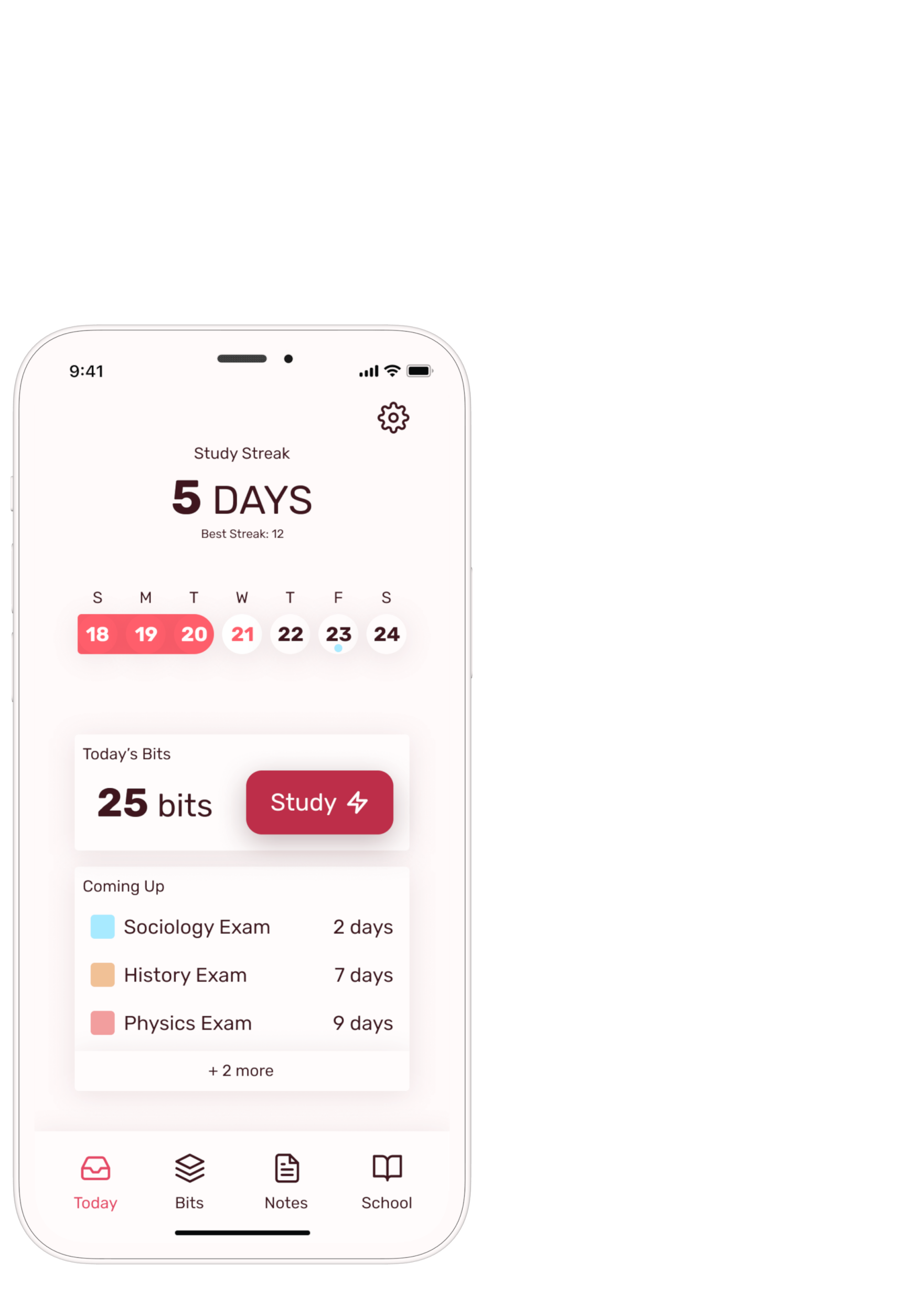 Students often spend all night before a test cramming. This is a very ineffective study strategy the can lead to anxiety, stress, low content retention, and sleep deprivation. They know that breaking up the studying over several days is better, but it is difficult to find the motivation and strategies to maintain the habit.

High school and college students who want to do better in their classes but have trouble studying effectively.

I began by researching the most effective and ineffective study strategies. Most effective were usually those that employed spaced repetition in some way, such as the Leitner System which utilizes flash cards. Spaced repetition is an evidence-based learning strategy in which content is repeatedly revisited to strengthen and consolidate memory.

Among the least effective strategies was cramming, or studying for extended periods of time the night before a test. By the time the test comes around, students have already forgotten much of the material, so they must reteach all of the content to themselves really quickly. As most people know, this leads to poor retention, loss of sleep, and excessive stress. But if everyone knows cramming is a bad study technique, why do so many students still do it?

I polled 90 high school and college students to find out more about their study habits. The three main reasons students reported they cram the night before a test rather than spacing it out are procrastination, lack of motivation, and busyness.

It was clear that there was study problem that needed solving. Students needed help studying consistently so they could avoid last minute cramming, leading to better exam performance and long term memory.

After converting my sketches to digital wireframes, I did my first round of user testing with various students at my university. They liked the app (rating it an average 8.6 / 10 on how likely they were to use it), but provided useful insights to improve the experience. Users liked the motivational aspect of the study streak, but wished the question/answer flow was more straight forward and the graphs were easier to understand.

Moving onto a mid-fidelity prototype, I developed a design system that would allow me to maintain a consistent style with the flexibility to categorize content by color.

Based on the user feedback from my wireframes, I put more emphasis on the study streak and streamlined the study session and graphs as well as implementing the design system.

After another round of testing, I found that users were even happier with the app, rating the experience an average 9.1 / 10. The really liked the simple styling and progress tracking, things they claimed other study apps lacked.

"I really like the idea of the progress tab. I feel like that would really allow the user to know where they are at with each subject. I would use this app for sure. " — Test user

Users still expressed that they wanted the ability to search/sort their "bits" (basically a flashcard) and that the study flow could be still improved.

In the second iteration, I added an intro/tutorial that would explain to new users how spaced repetition worked and how the app determined which content they user need to study each day and tracked progress. Coming up with the system behind these features was surprisingly challenging. I did not want it to just be "determined by a complex algorithm"; I wanted it to be something simple that users could understand, so they would know how each day's bits were chosen.

I chose to model the system after how memory actually works—each bit starts out with a high score as you learn it, but the score drops as your memory of the content fades. Each reminder of the bit brings the score back up and decreases the rate of decay as the memory is solidified in the brain.

The user testing results for this round became a little muddier. Users liked the features and structure of the app, but some were confused about how the bits were scored. I realized I had to make the intro/tutorial more clear and concise. Using the feedback I'd received from the three rounds of user testing, I moved on to the final iteration of my design. 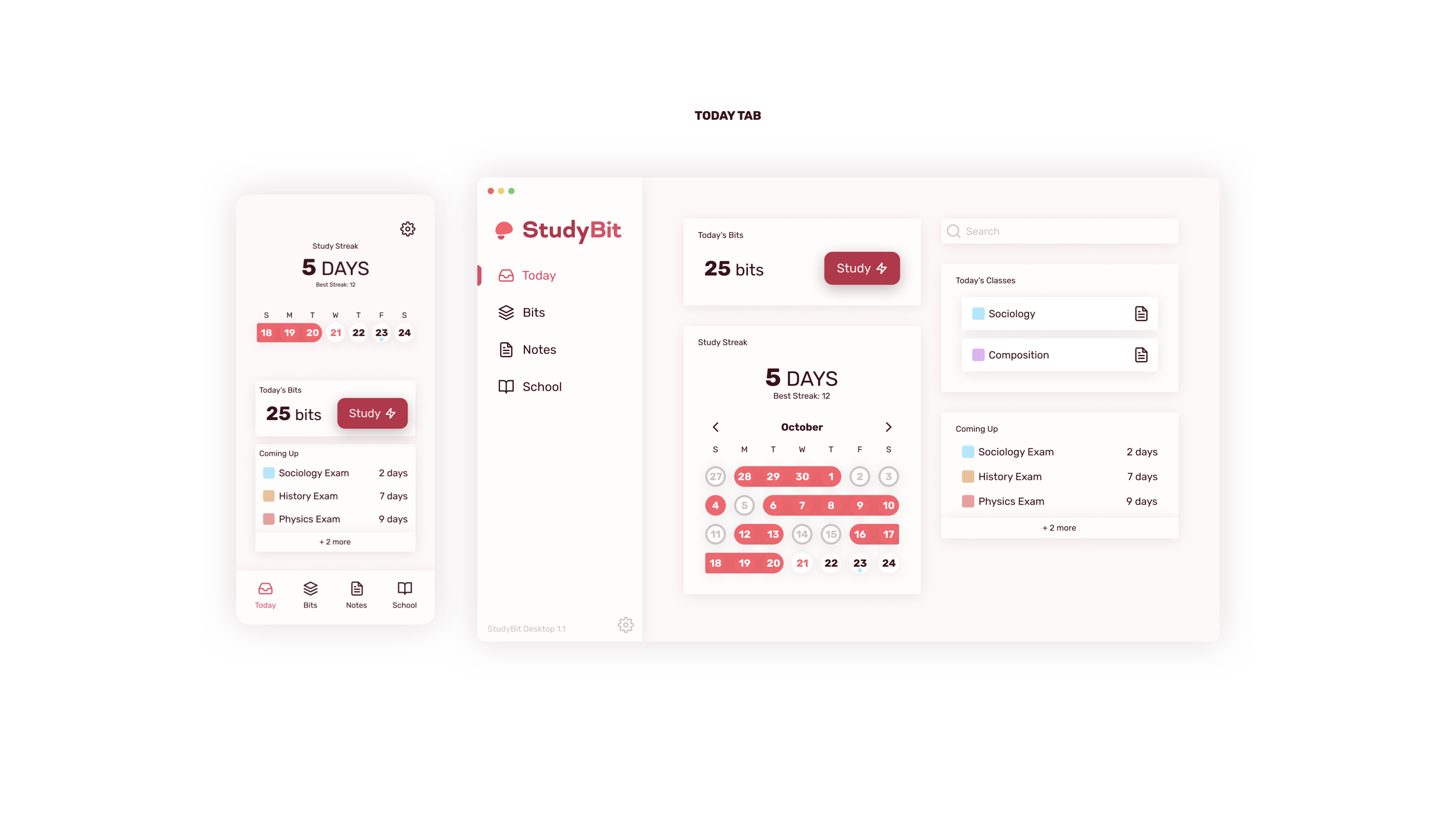 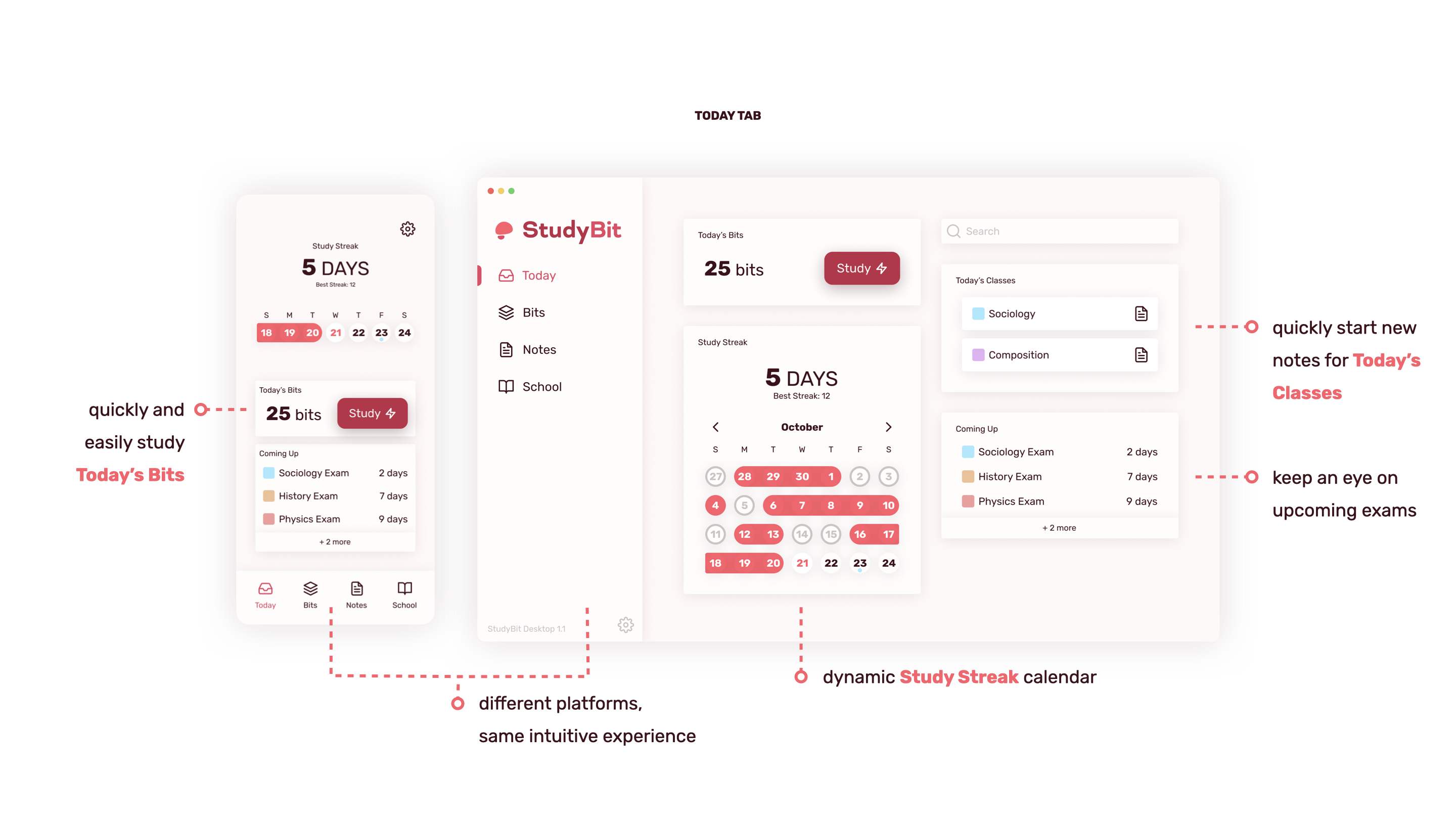 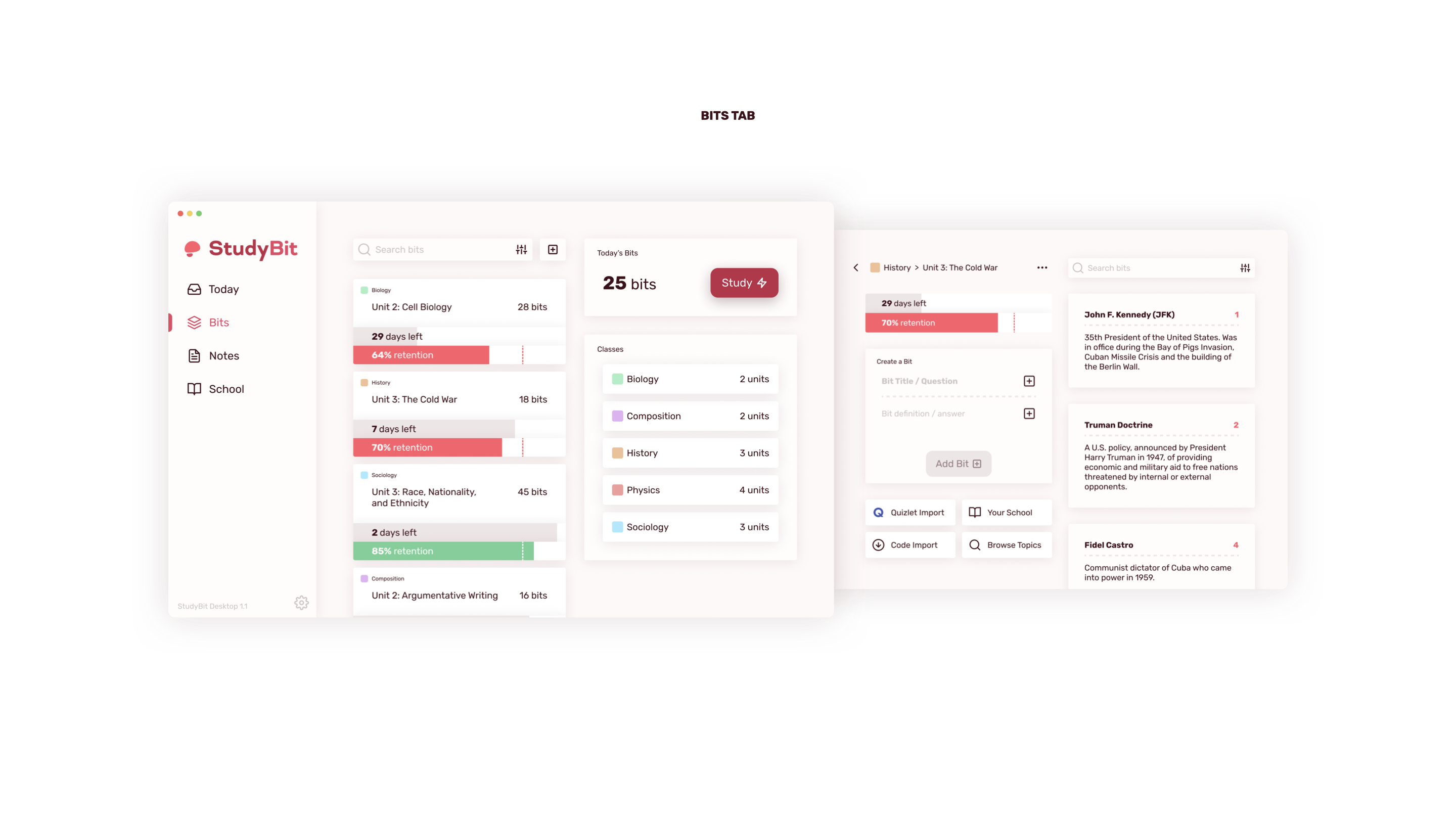 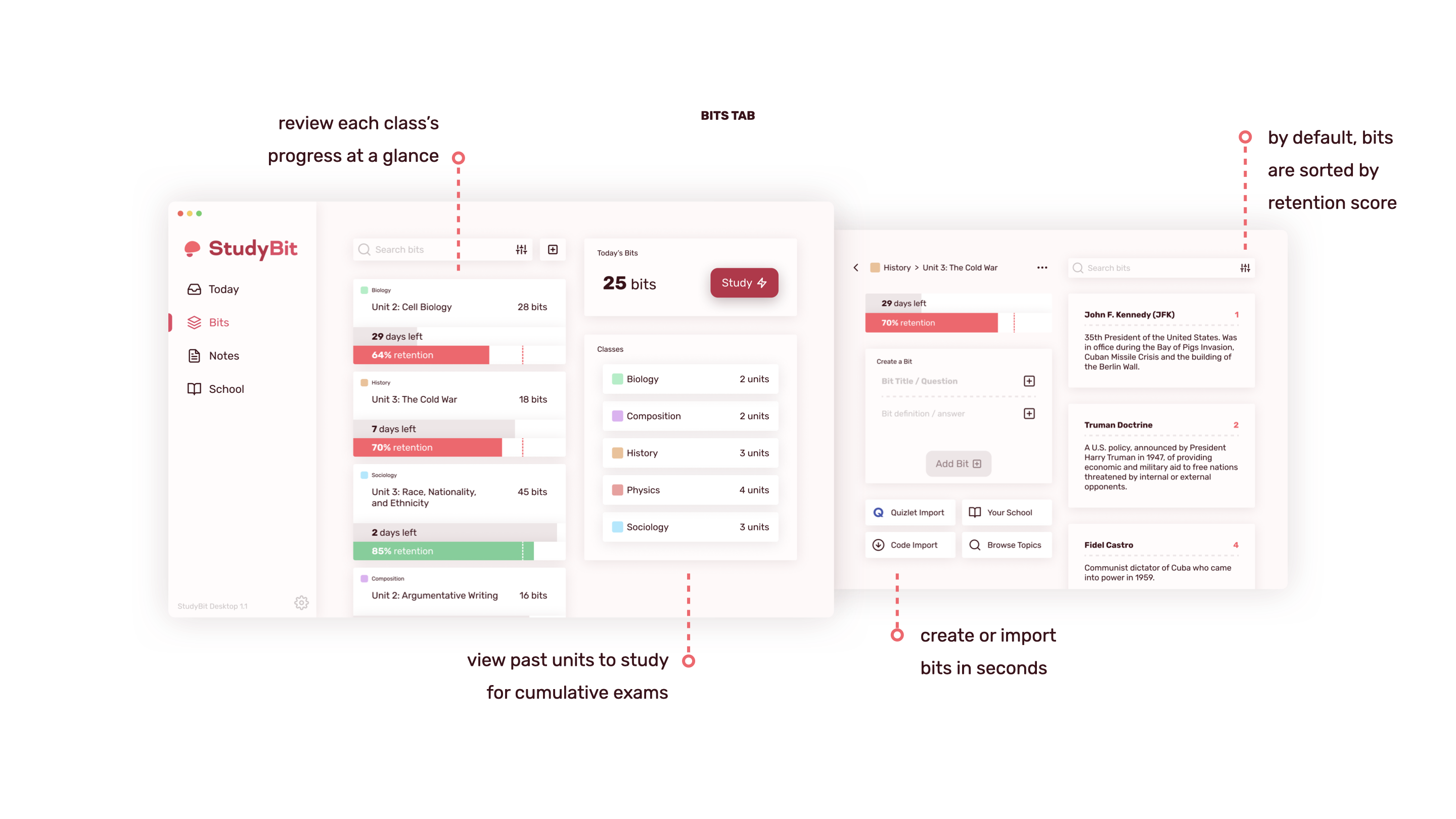 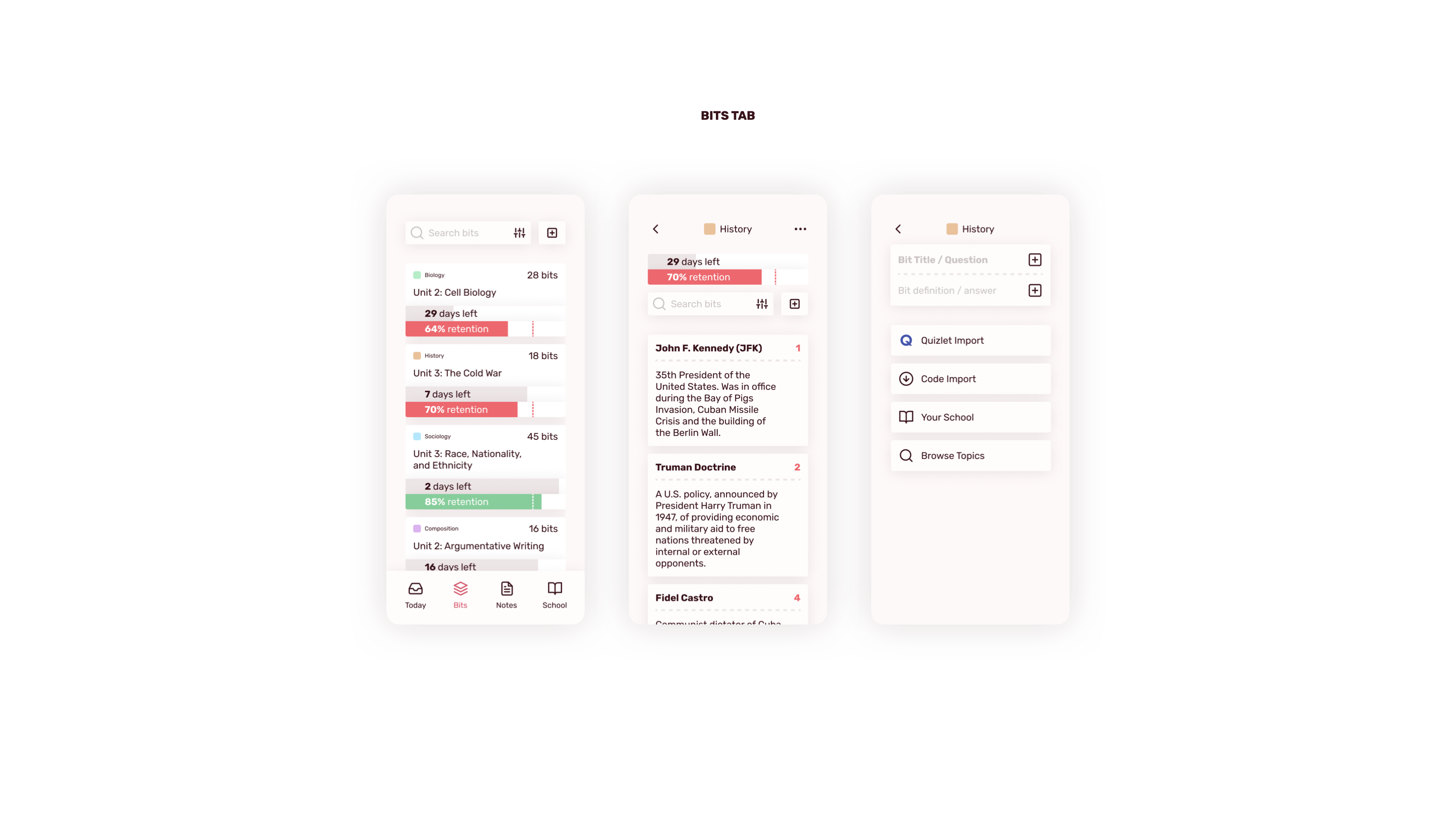 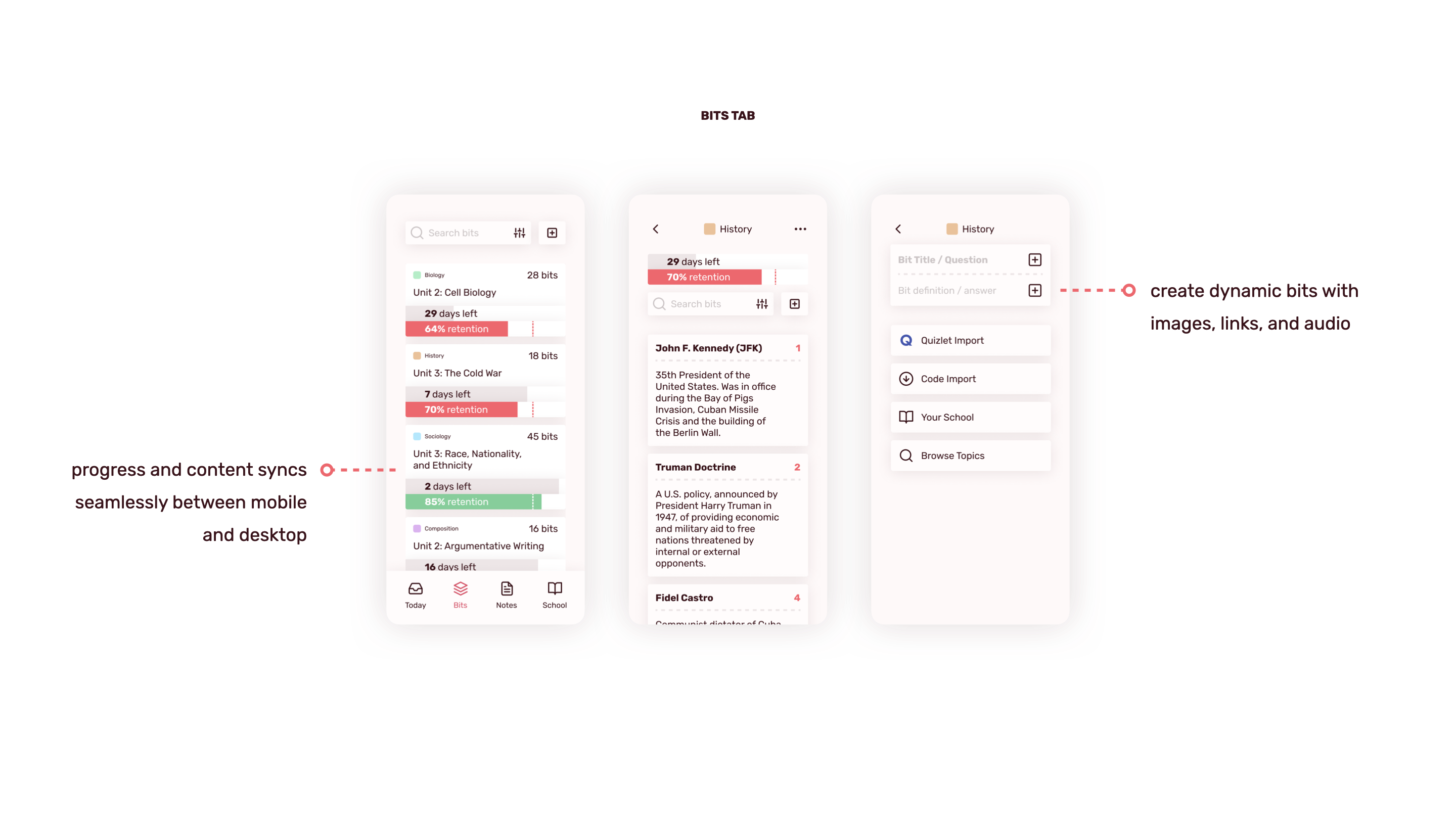 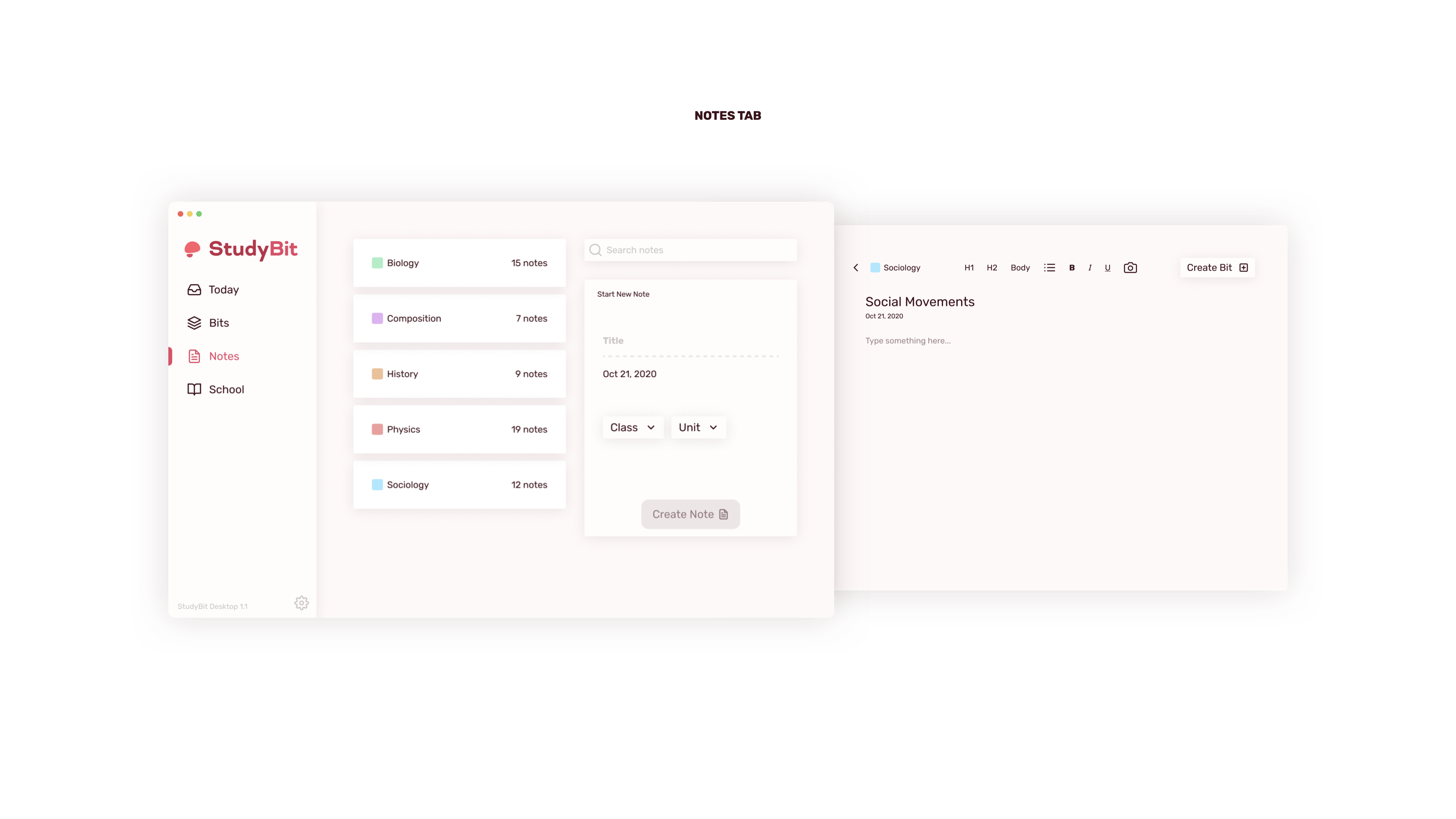 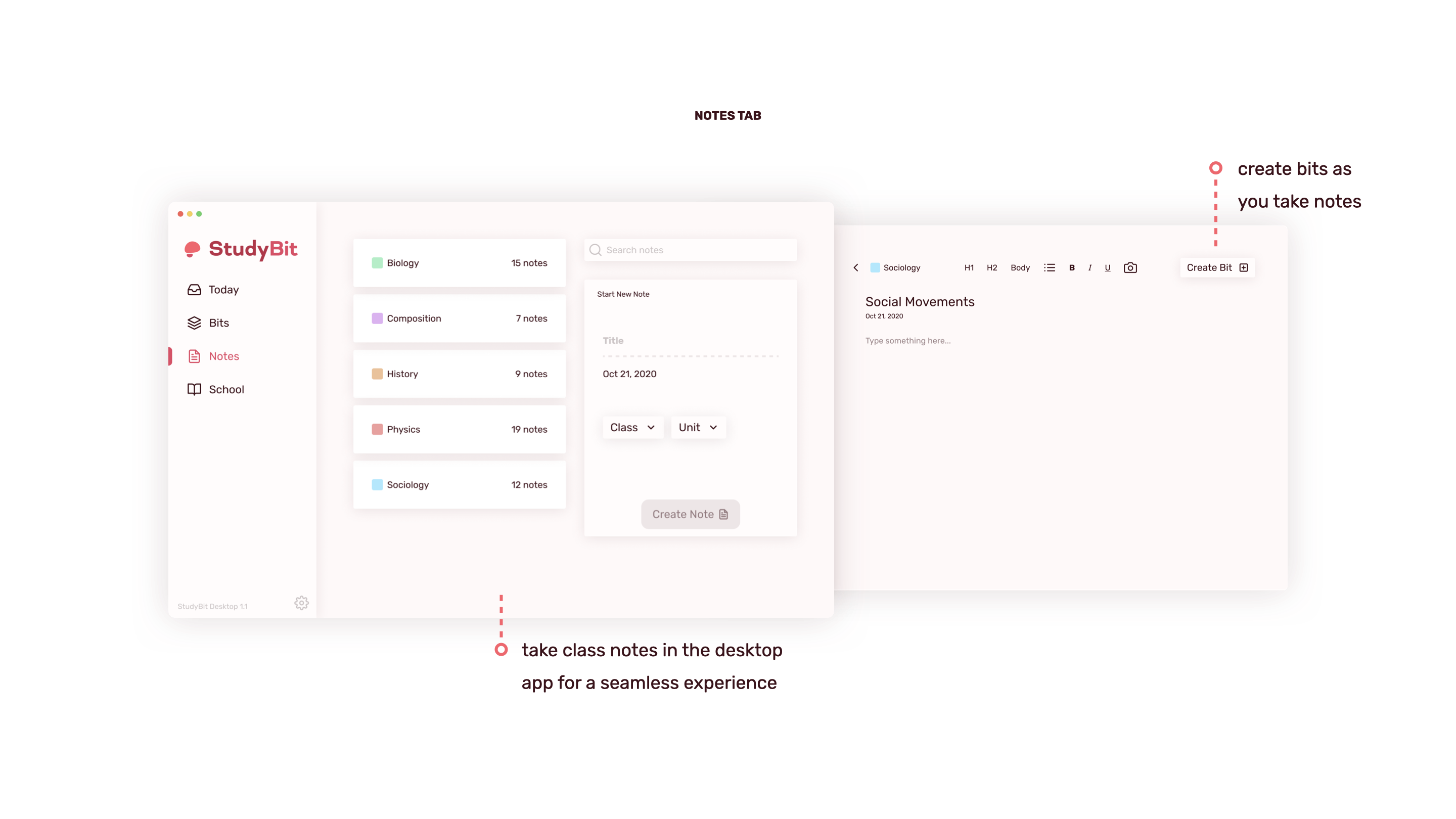 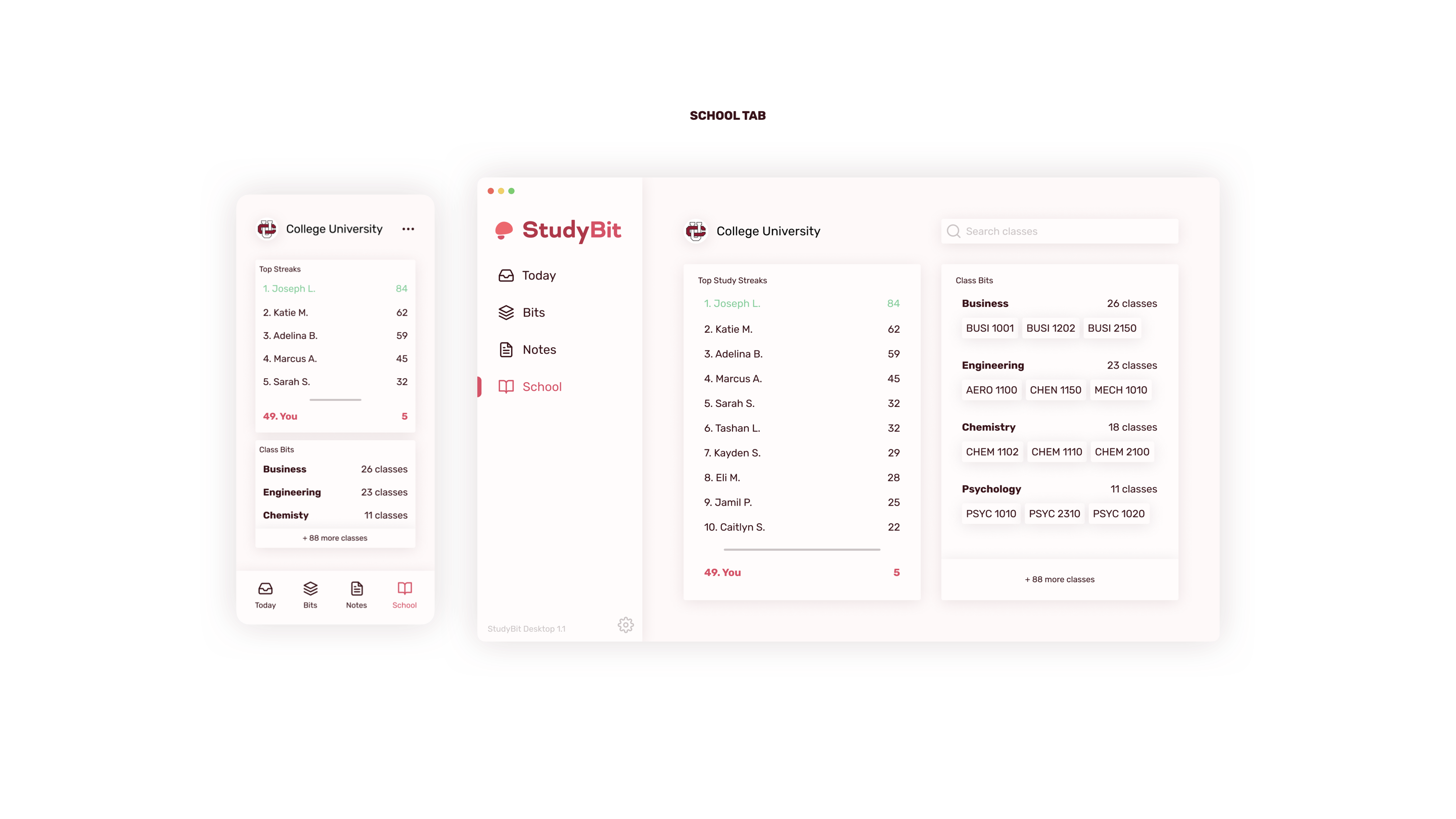 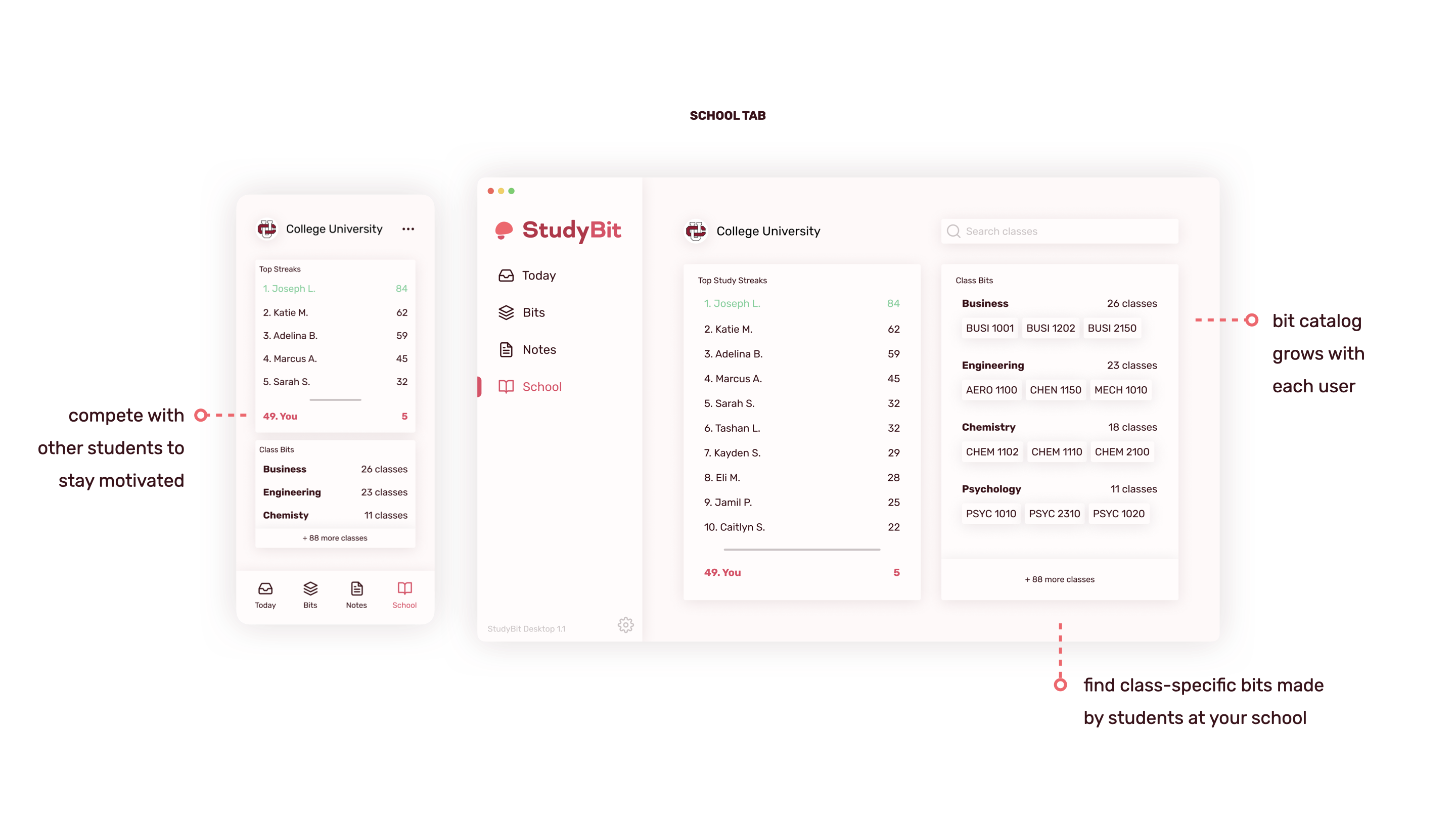 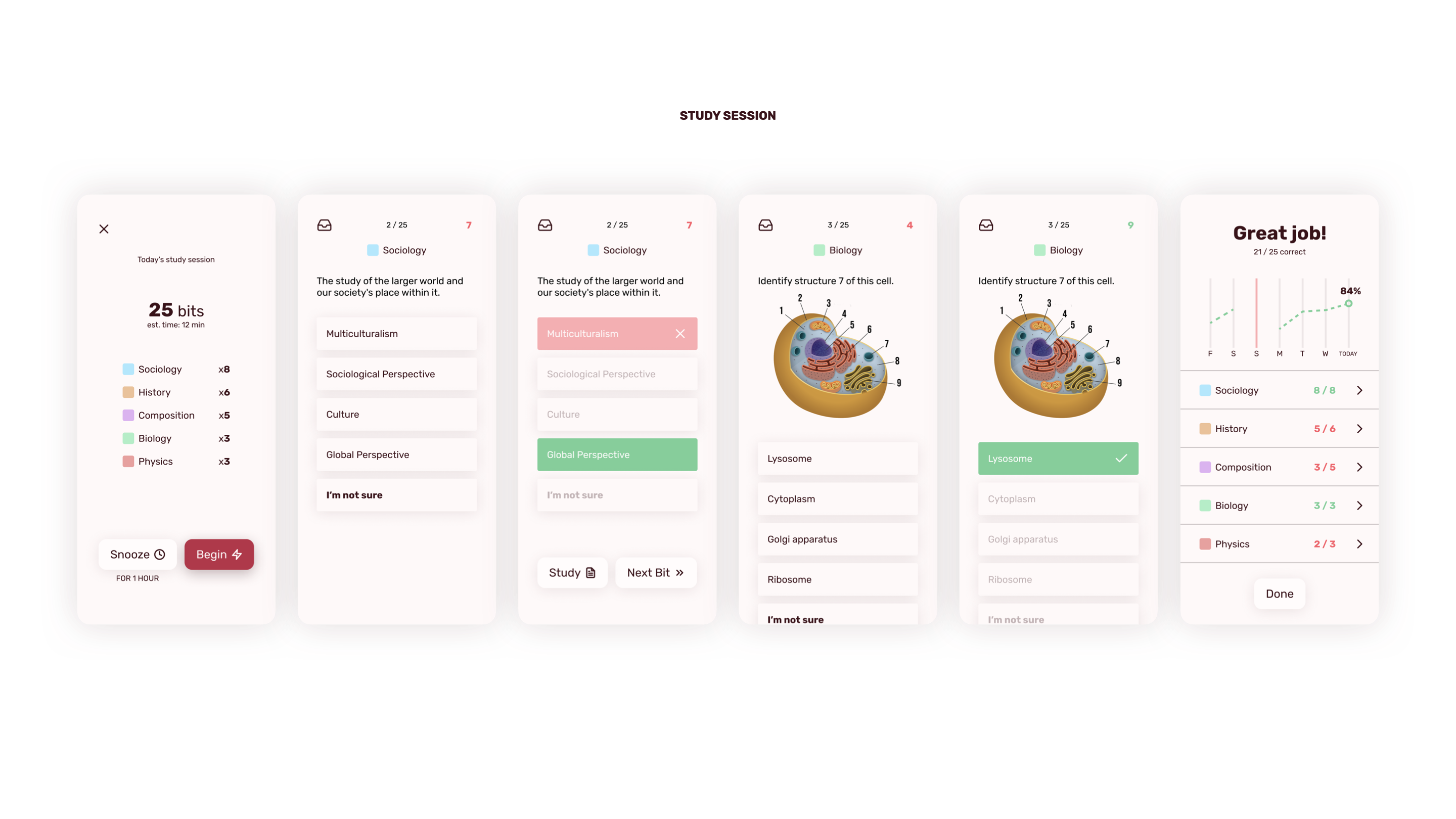 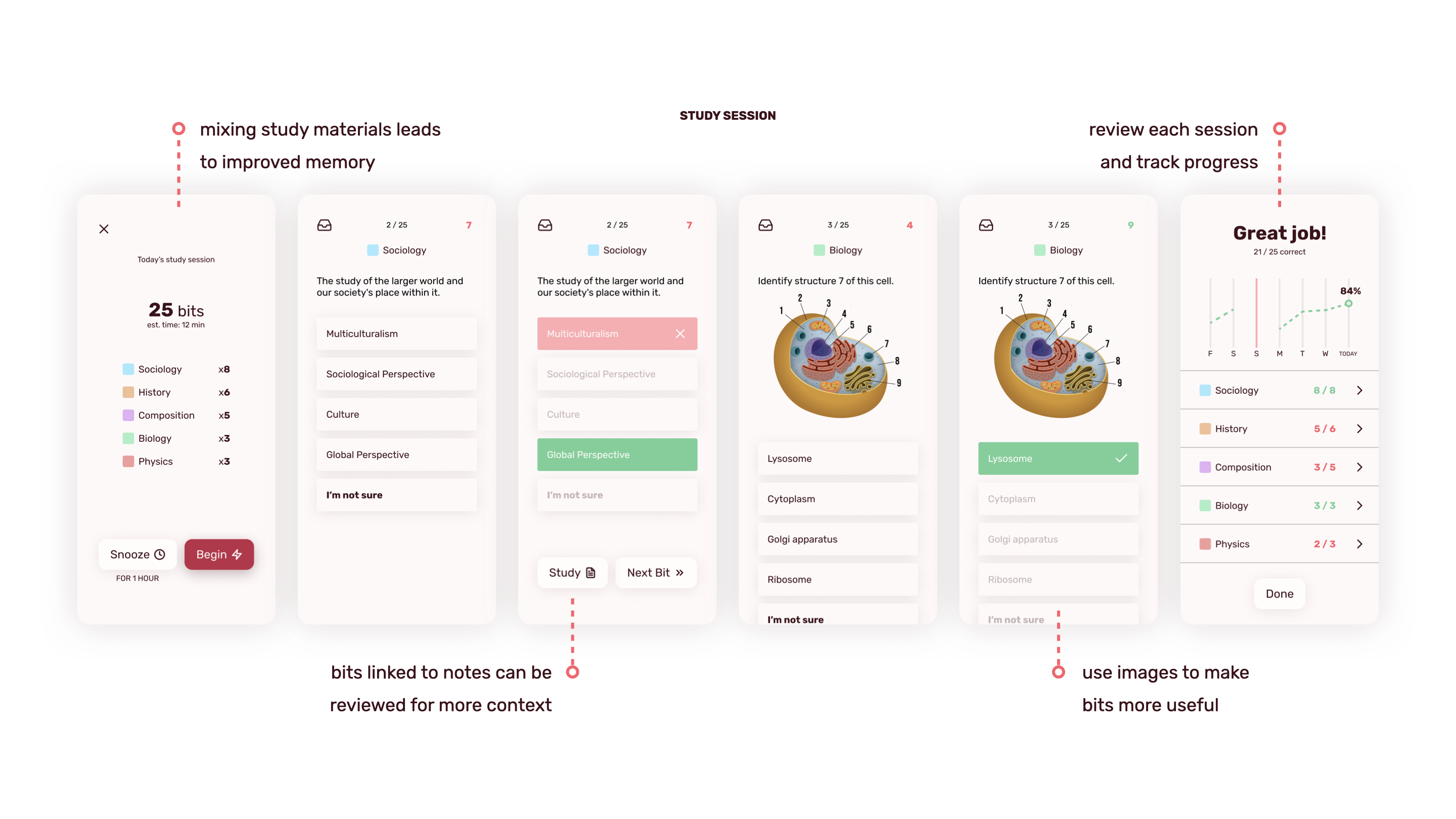 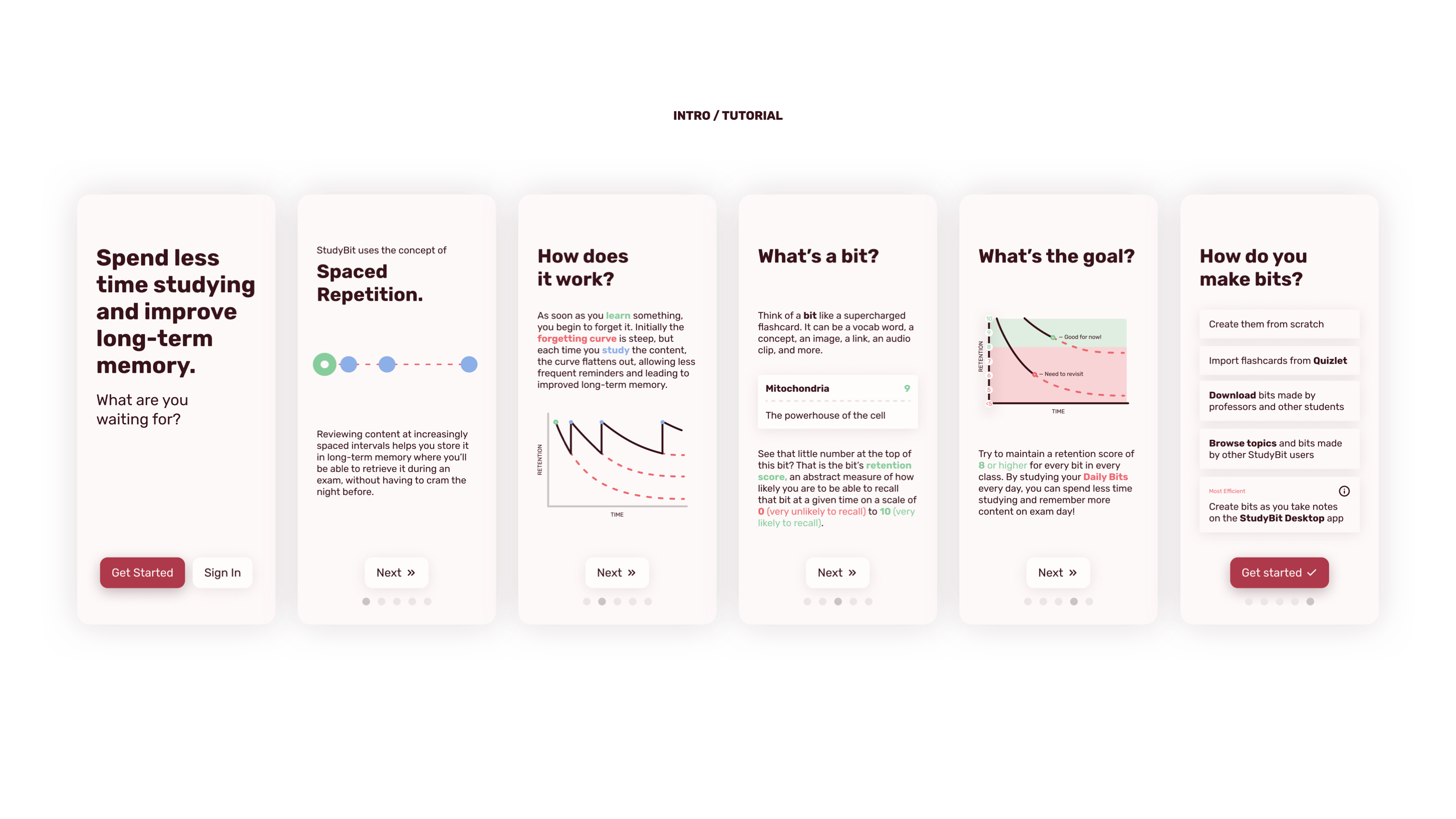 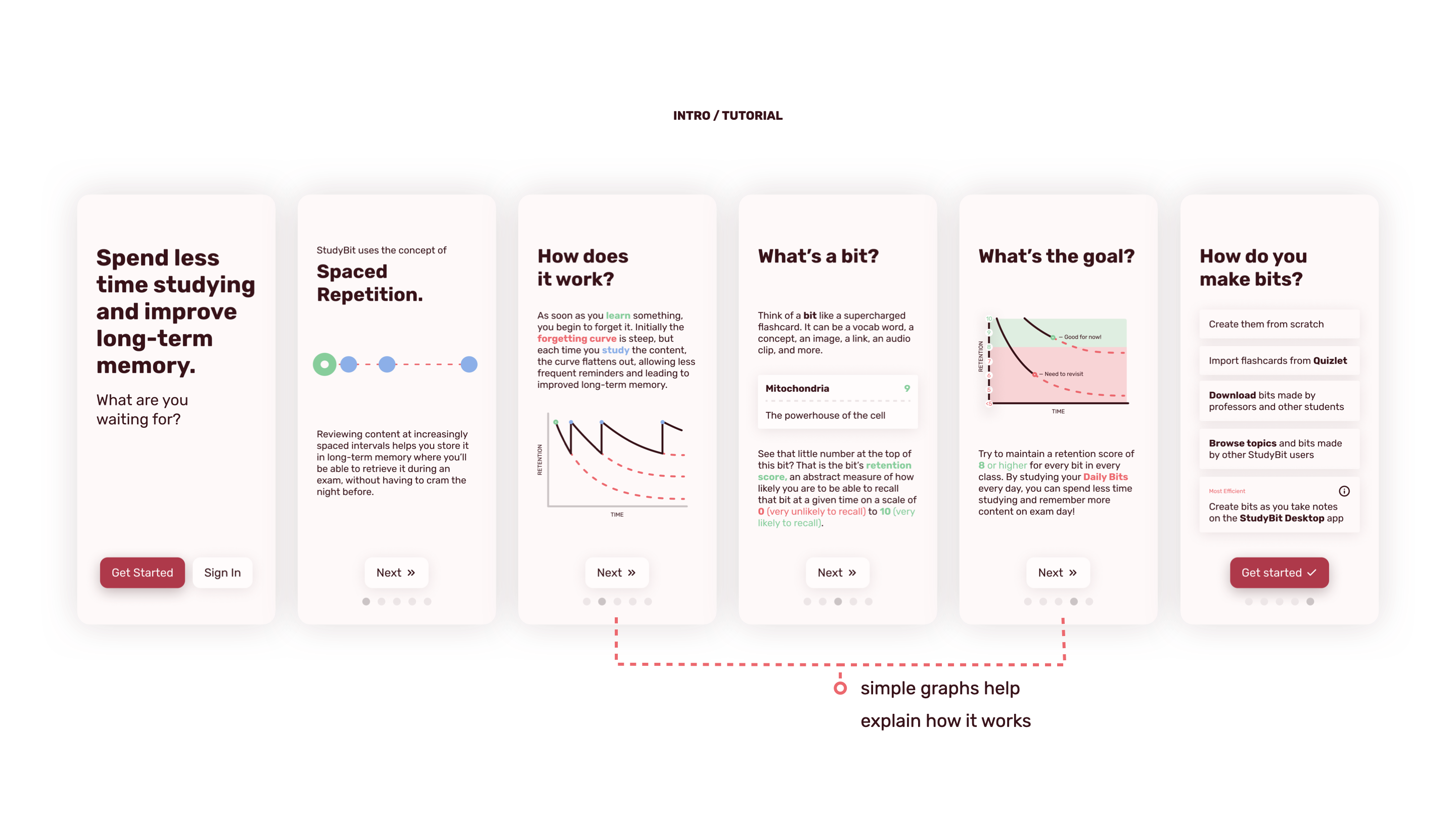 I've had the idea for this project kicking around since learning about spaced repetition in a psychology class I took years ago. The innovation and design process was tough but rewarding—being able to see the concept evolve into a comprehensive multi-platform system over the course of the semester. I believe the app would do really well in the competitive marketplace of education apps (so if you're a developer reading this, let's collaborate)!

The iterative process I used, while rigorous, was extremely helpful in the development of the prototype. Getting constant user feedback was critical in making my design decisions. This is definitely a strategy I plan to utilize more consistently in more projects down the road. 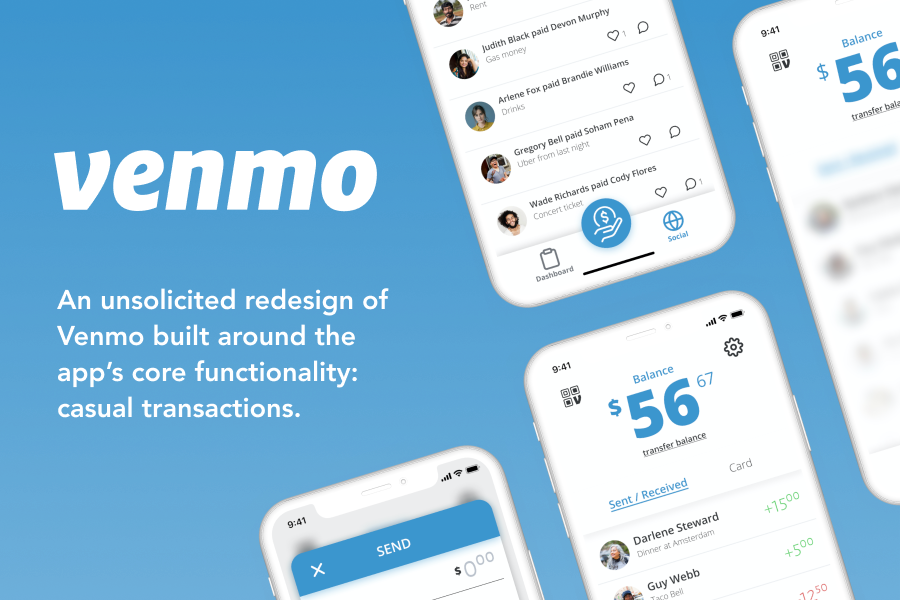 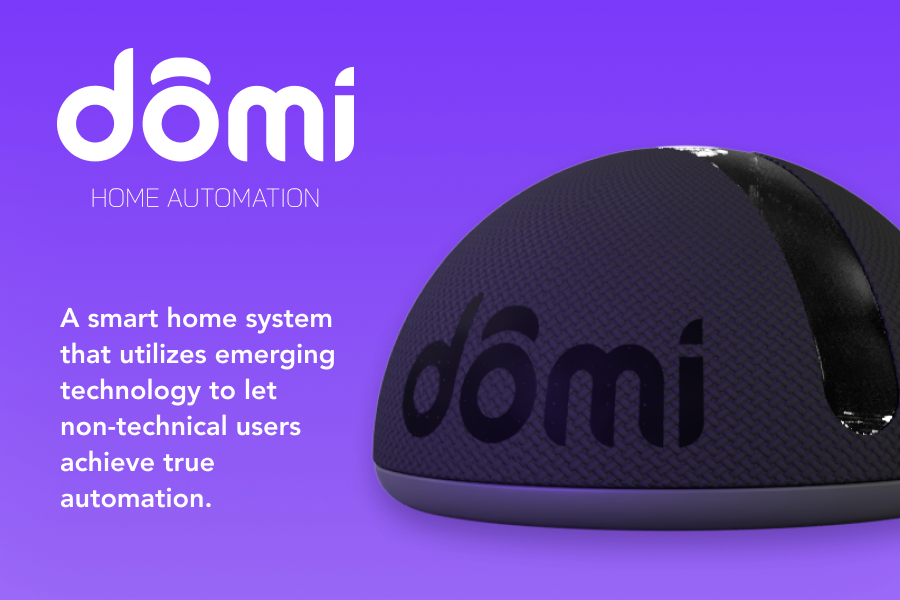